A Busy Summer For The Site One Team

We took to the hills of the north of England and Scotland for the summer this year, not to holiday however as there were too many towers and monopoles to build on sites from Lancashire to Aberdeenshire. 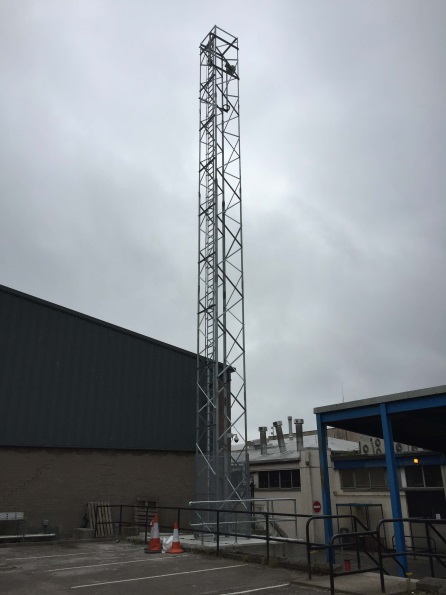 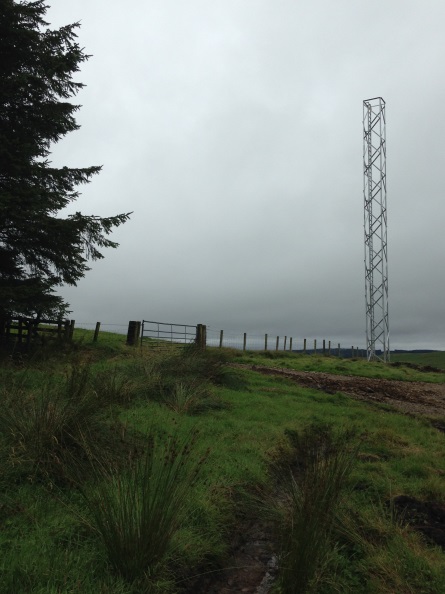 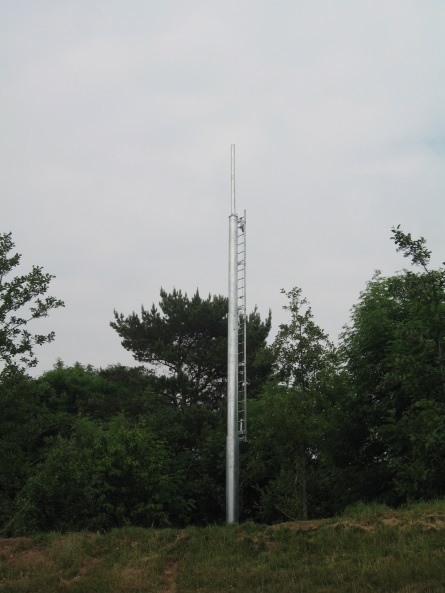 On a week when there were biting Arctic winds coming off the adjacent North Sea we constructed a new tower for the latest LED floodlights to add to the towers we have previously built. 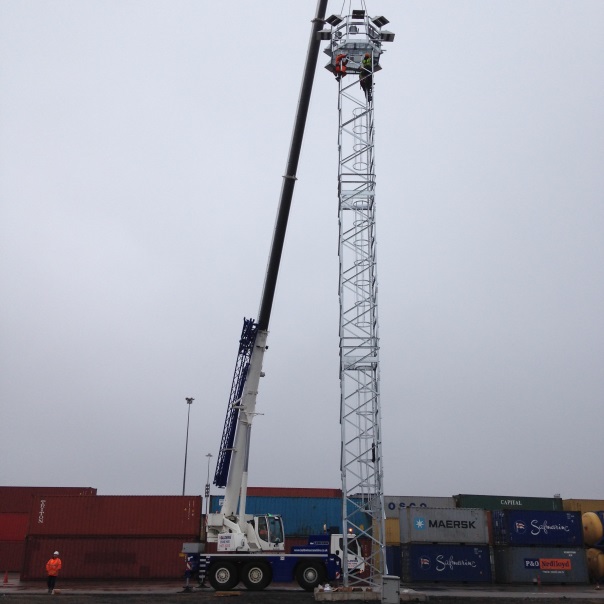 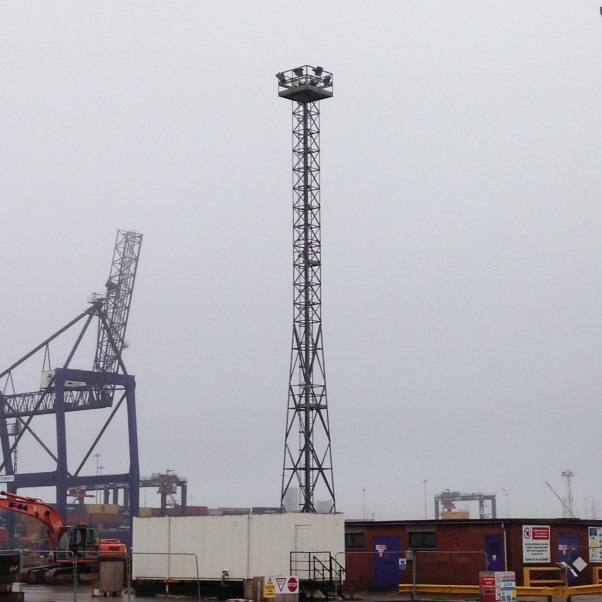 Over a period of 6 months we constructed 103 towers in a forest without cranes or concrete. Just guys with spanners, minipiles and a helicopter and they were still smiling despite being knee deep in mud. What a team! 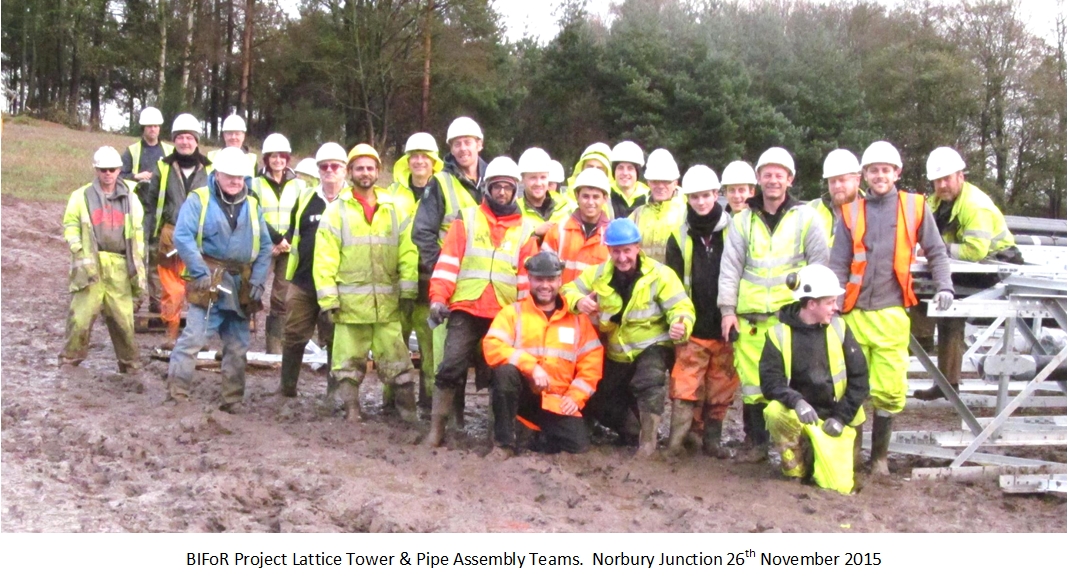 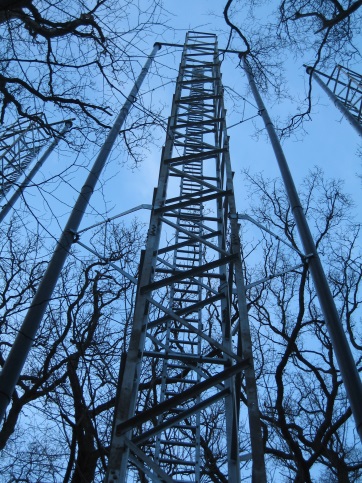 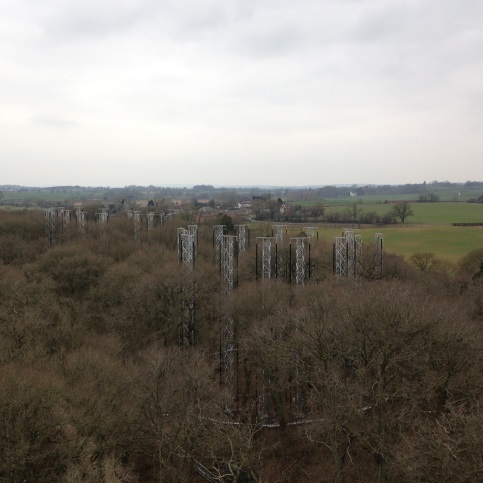 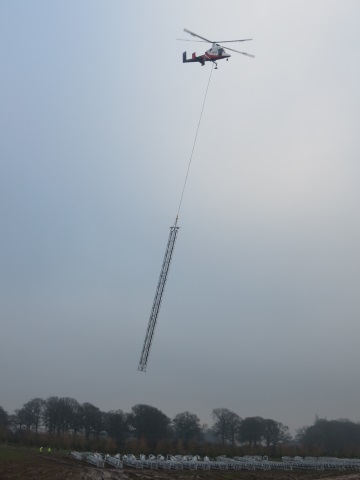 We Build Towers For Chimpanzees Too

Oh No, Another Holiday In The Winter!

Actually Guernsey in the winter isn’t too bad. Foundation strengthening works and extension for a tower we built a few years back in St. Peter Port. 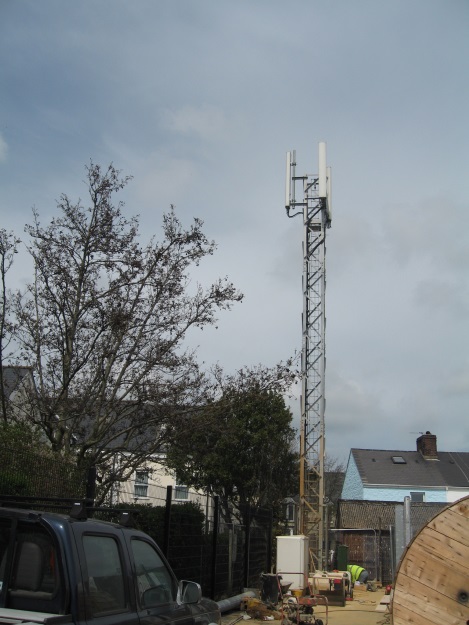 A New Home For Peregrine Falcons In Welwyn Garden City

While the old Shredded Wheat factory silos are redeveloped the Peregrines have a new home with a lovely nest box at the top of the tower. 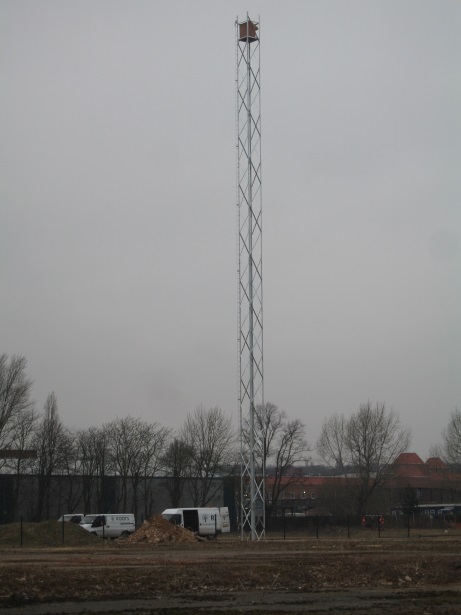 Looking To Train As A Rigger Or Abseiler?

We have built the perfect tower for you to train on in Winchester. 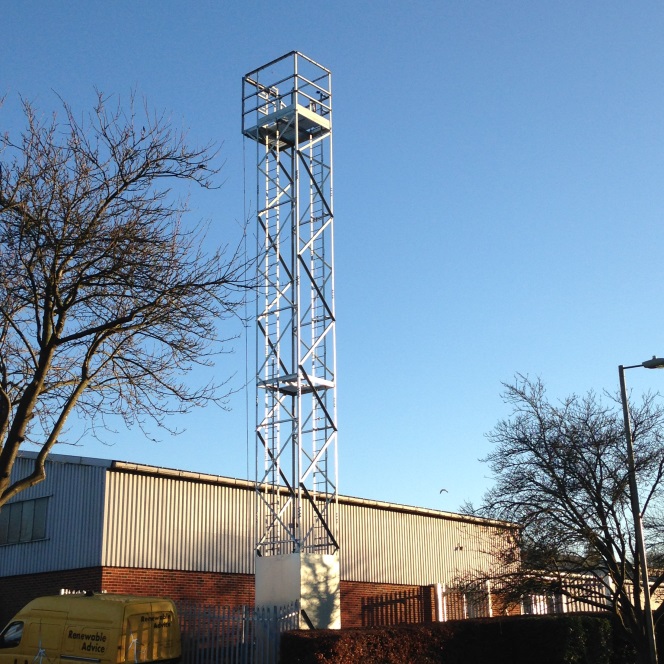 Sometimes We Get To Work In Amazing Places

Valencia Island, Co. Kerry in the far south-west of Ireland. Views, hospitality and weather all awesome. And we even managed to build a tower. 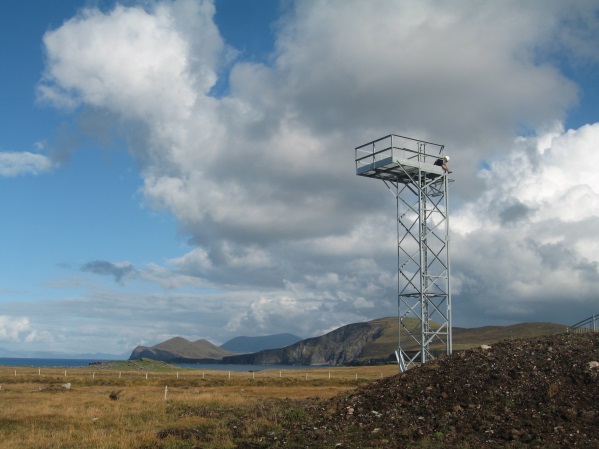 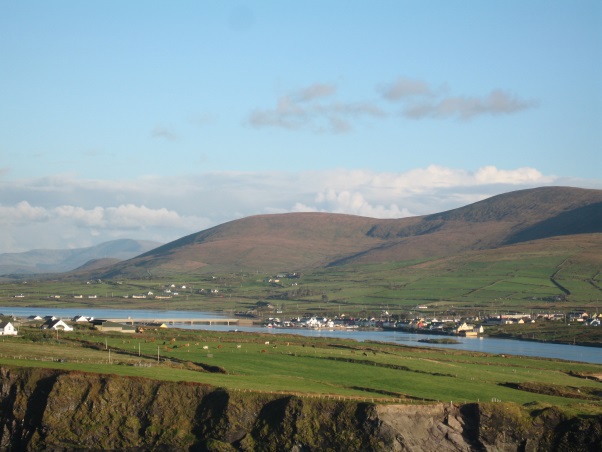 And just along the coast at Union Hall in Co. Cork. Tough work but someone has to do it. 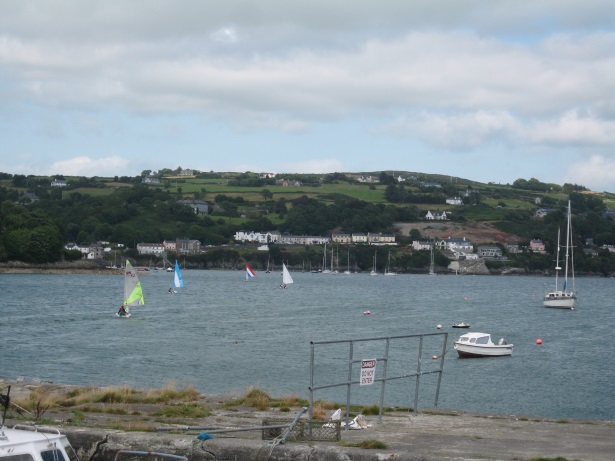 Two old timber towers were becoming unsafe and Site One was awarded a contract to build replacements and remove the old towers. 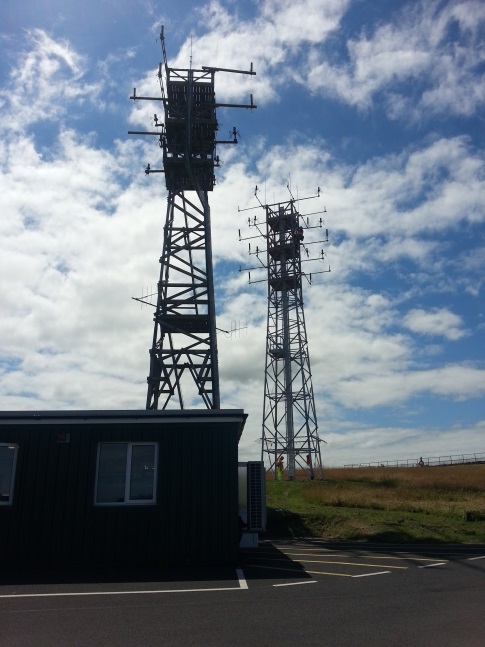 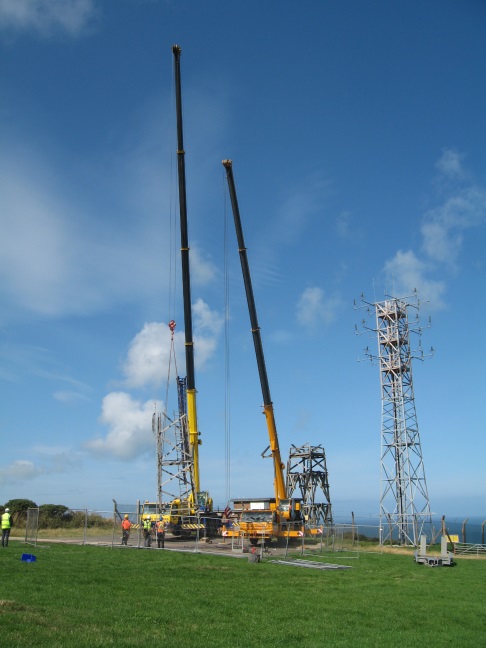